Peter Minuit Plaza is New York City’s busiest intermodal transportation hub, serving cyclists and pedestrians, as well as riders of ferries, subways, and buses. Following nearly two decades of effort to transform a forlorn street plaza of broken concrete into a bustling square, the plaza opened to the public in 2011. The Plaza is named for the Dutch West India Company’s Director of New Netherland (1626-1631), famed for “purchasing” Manhattan Island from the Lenape tribe of Native Americans.

Planted with native grasses and perennials, Kentucky coffee trees, bur oaks, and pin oaks, the stunning granite and quartz stone plaza is anchored at its north end by the award-winning New Amsterdam Plein and Pavilion. This historic $2.3 million gift from the Kingdom of the Netherlands on the 400th anniversary of Henry Hudson’s arrival into New York Harbor honors four centuries of Dutch-American friendship and a mutual passion for the values of innovation and creativity, diversity and openness, entrepreneurship and progress.

True to Our Origins 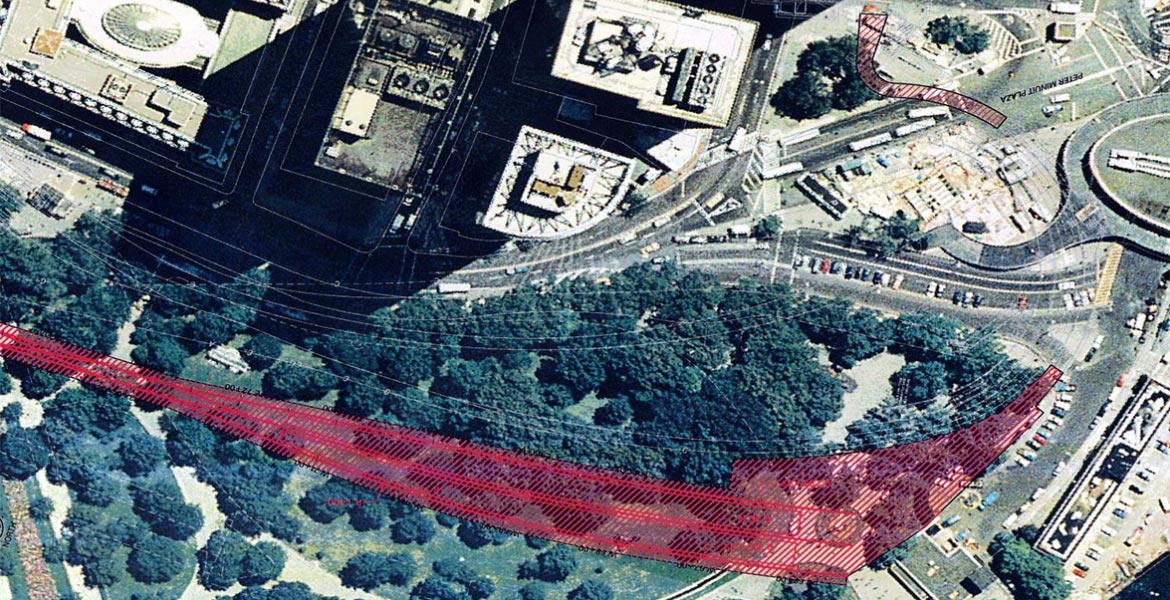 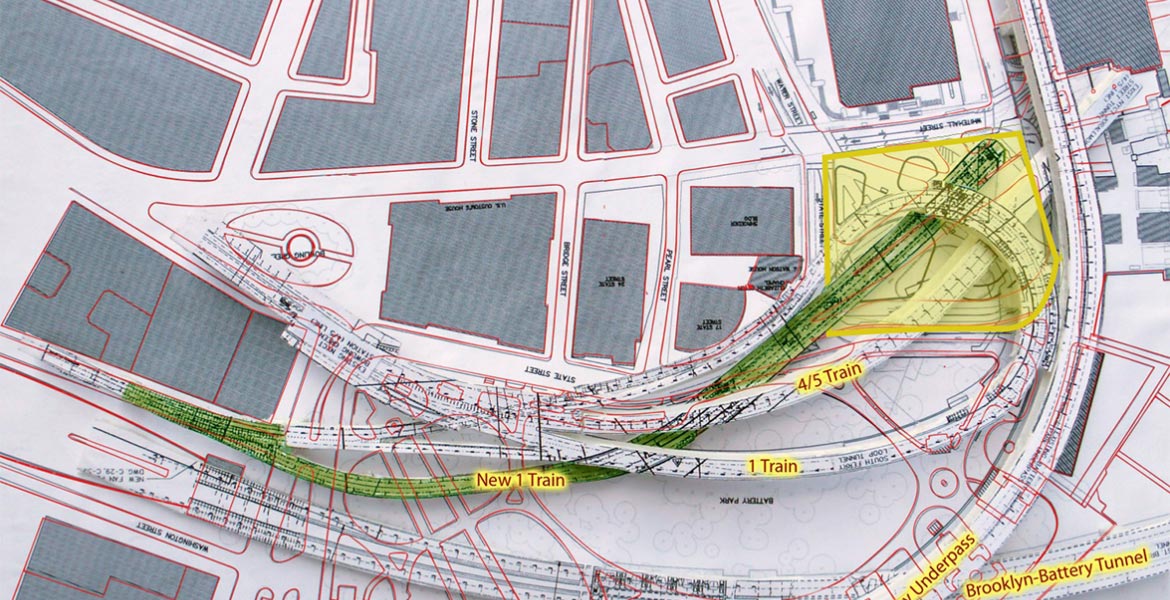 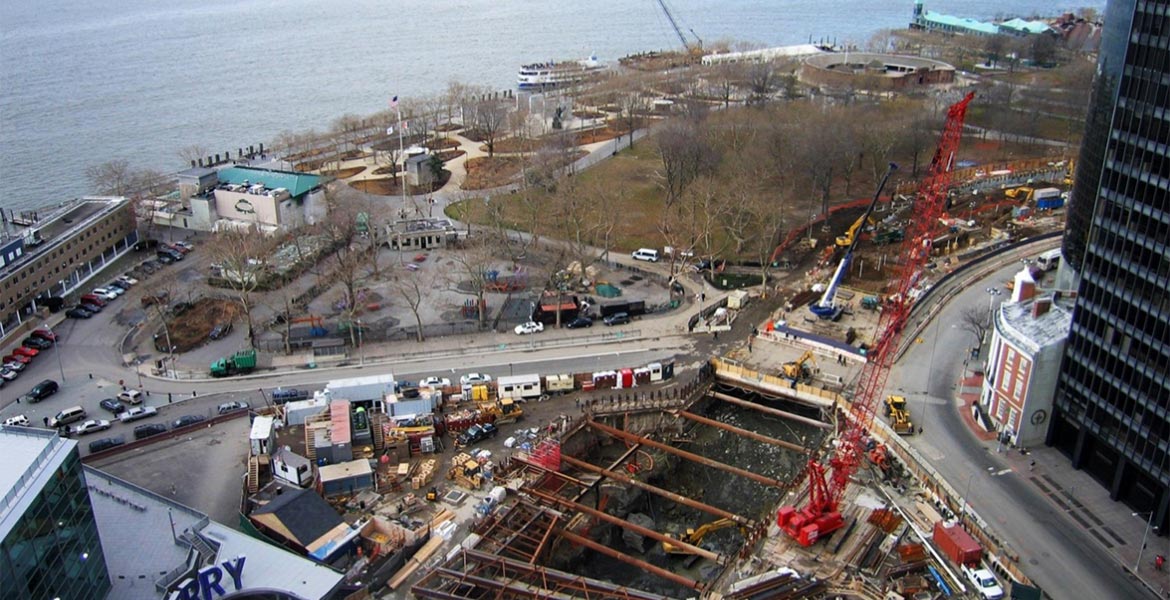 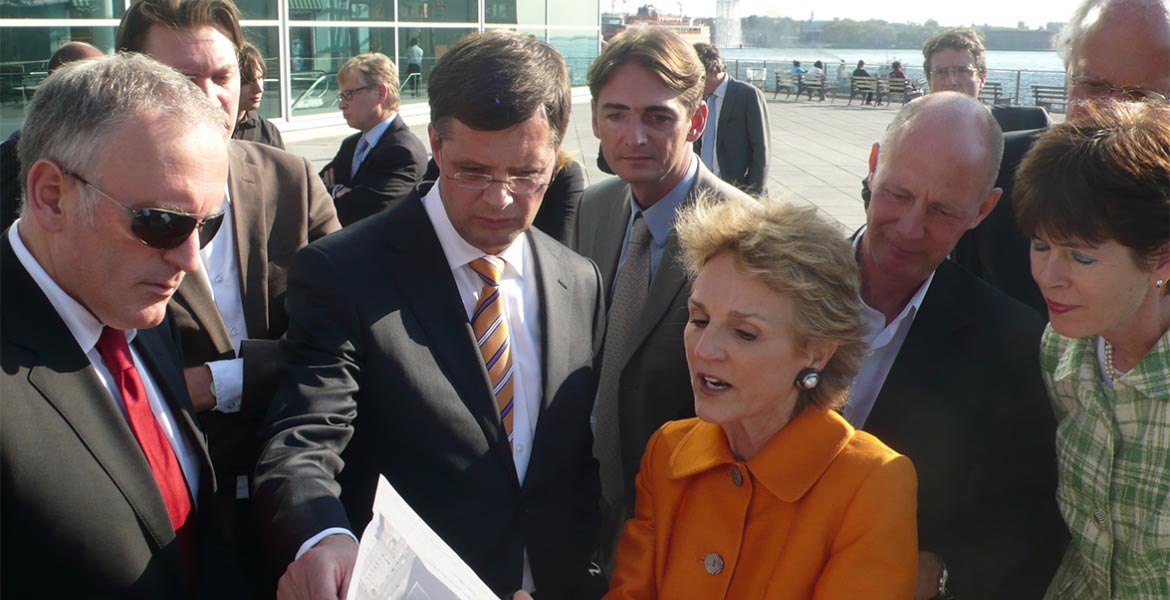 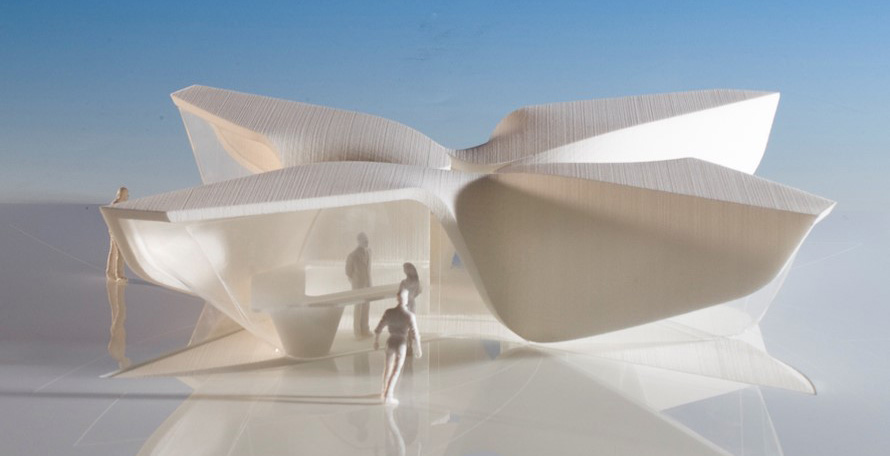 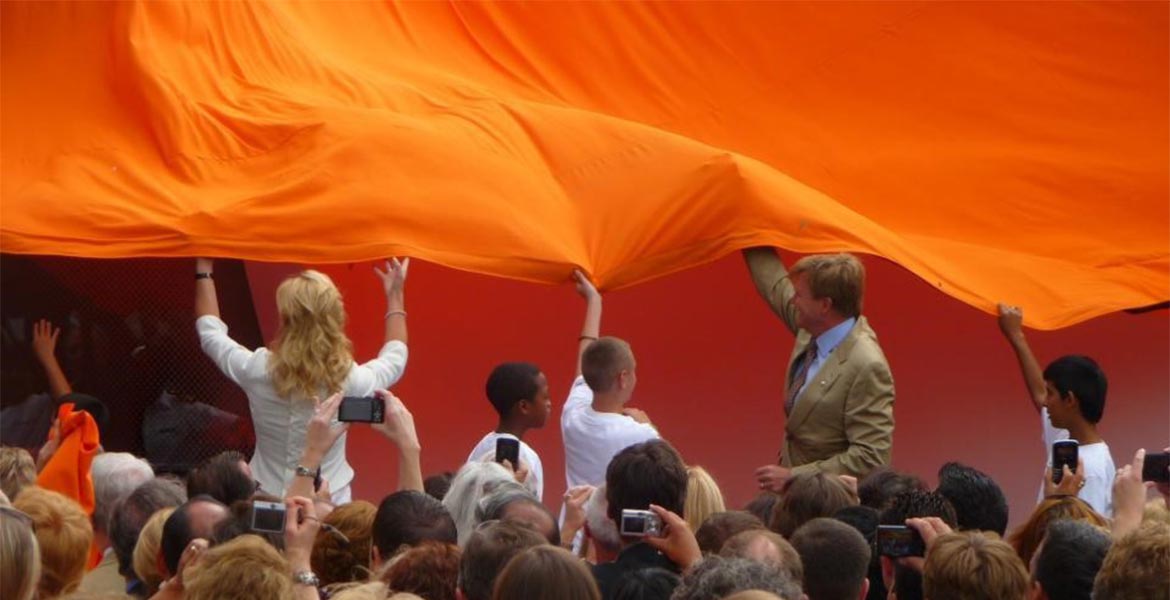 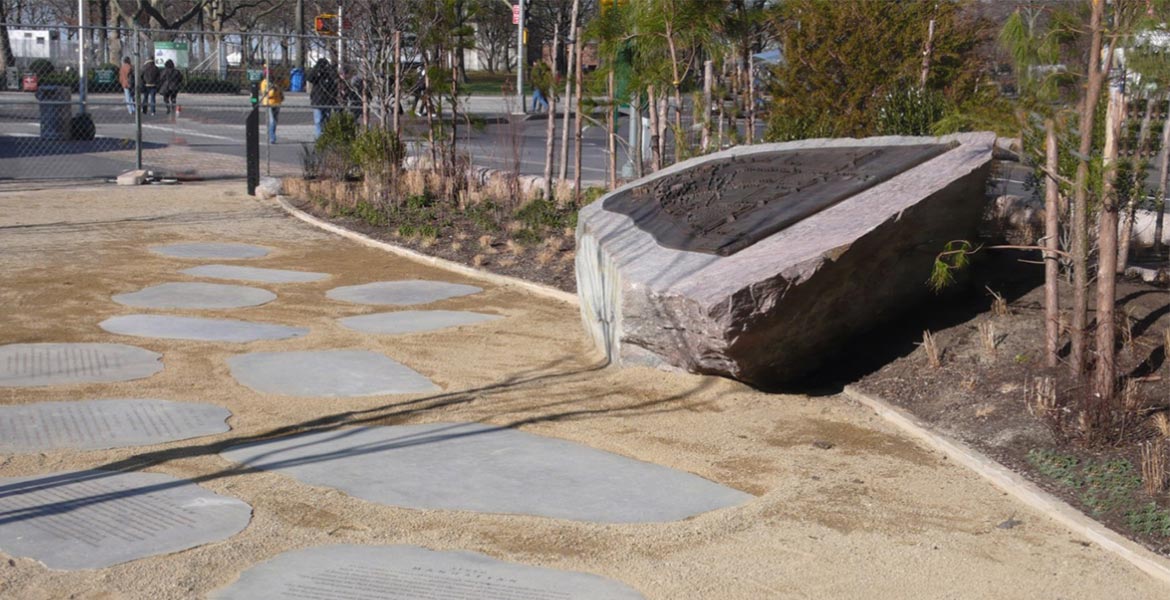 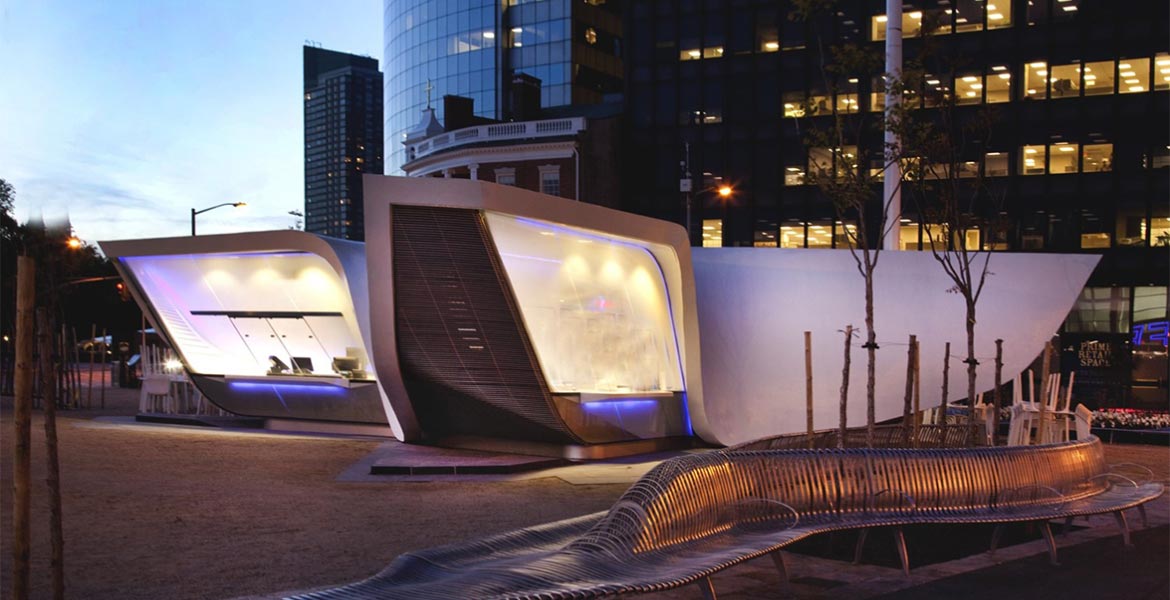 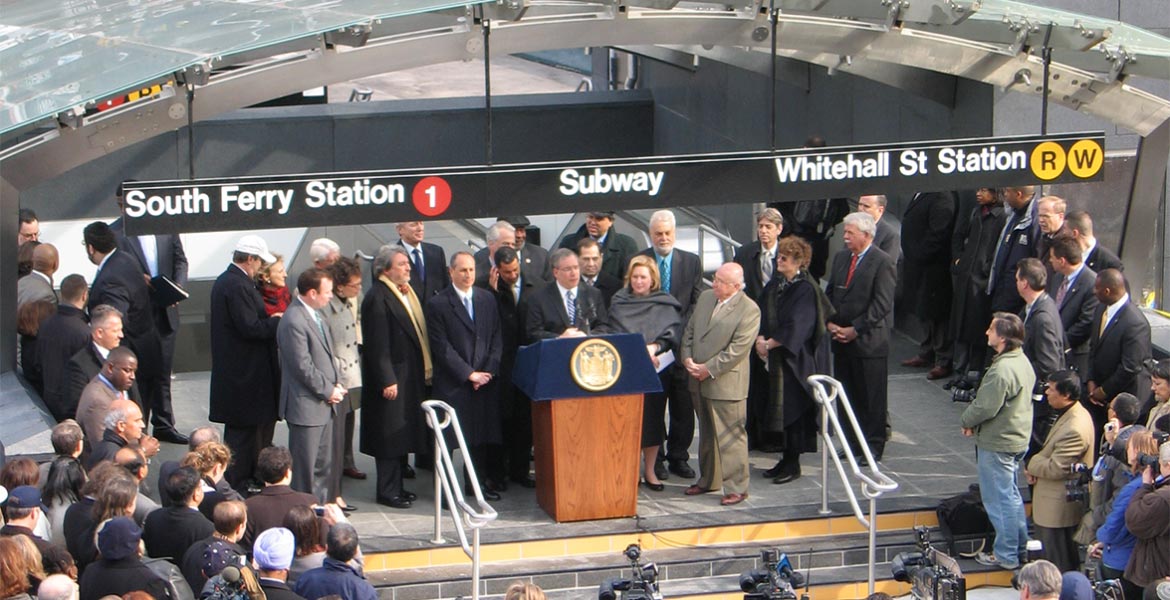 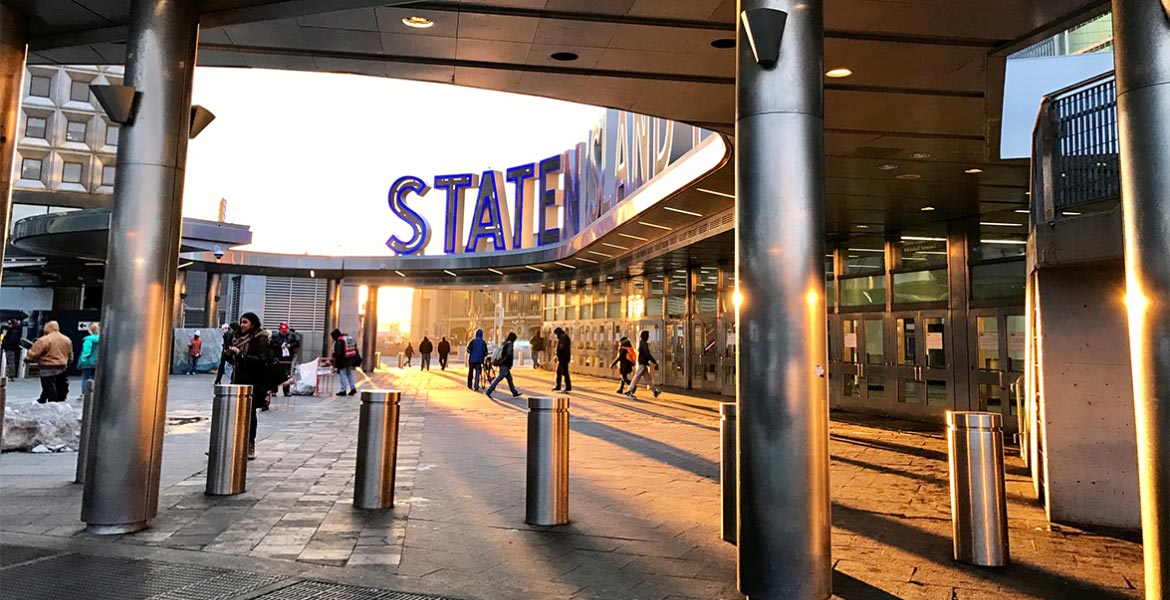 The Battery Conservancy conceived The Plein and Pavilion as an extraordinary outdoor “living room.” World-renowned architect Ben van Berkel of UNStudio, Amsterdam, designed the iconic New Amsterdam Pavilion. As much sculpture as structure, the Pavilion graces a stone-paved civic platform (“plein” in Dutch), with walkways featuring engraved quotations from Russell Shorto’s The Island at the Center of the World. The 1660 “Castello Plan” of New Amsterdam, sculpted in bronze by Simon Verity and Martha Finney, marks the entrance to the Plein.

Peter Minuit Plaza’s 1.3 acres were remapped from street to parkland, incorporated into The Battery, and reconceived as a gracious foyer to Whitehall Terminal, serving the Staten Island Ferry, following the destruction by fire in 1991 of the original (1906) terminal. The City of New York held a competition to design a new terminal, but the process was delayed by architectural arguments and ultimately the events of September 11, 2001.

Post-9/11, the Metropolitan Transportation Authority (MTA) received federal funding to replace the century-old South Ferry subway station, its turnaround loop, and infrastructure serving the southern portion of the #1 subway line. The new station, enlarged to accommodate ten-car trains rather than the five-car trains used in the early 20th century, was initially designed with entrances in the middle of what had been planned to—and, thankfully, now has—become The Battery Woodland.

The Battery Conservancy advocated tirelessly, both in public and behind the scenes, to save the park. MTA’s initial plan would have wrought the most serious destruction to the park since Robert Moses attempted to build a bridge through it and vengefully decapitated the New York Aquarium (now the Castle Clinton National Monument) in frustration when he was forced to build a tunnel connecting The Battery to Brooklyn instead.

In response to the outcry on behalf of this unique and historic public space, MTA redesigned the new South Ferry station with entrances in Peter Minuit Plaza and on State Street. Even with this momentous change in design, much of The Battery was unavailable to the public during six years of subway construction.

Along with protecting precious parkland, the Conservancy argued successfully for the creation of a truly unique intermodal transportation hub. The new Whitehall Terminal opened in 2005, and the new South Ferry subway station complex—serving the #1 train and connecting it with the R and W lines at Whitehall—opened in 2009. The plaza serves multiple bus routes and includes the first portion of The Battery Bikeway opened to the public. (The full bikeway was completed in 2017). 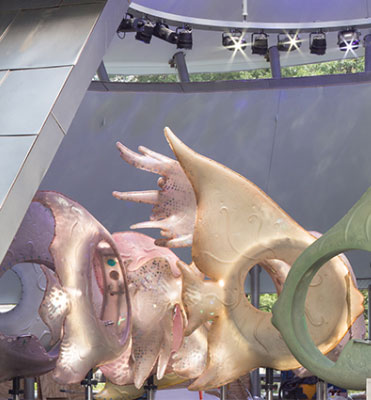 The Battery Conservancy and design team of WXY architecture + urban design conceived and led the development of SeaGlass Carousel to provide children and adults a virtual underwater experience. 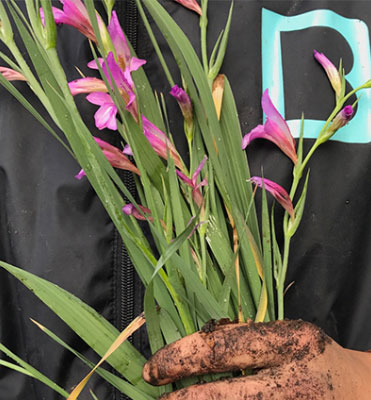 Visited by over 7 millions people each year, The Battery was the first New York City public park to introduce a horticultural landscape without fences or an admission fee. 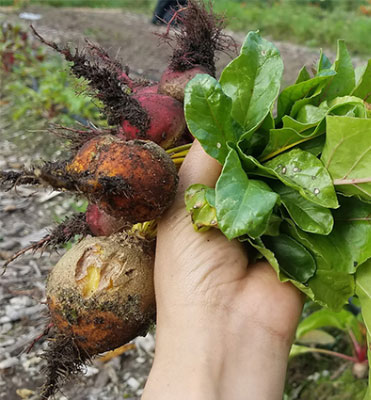